On a deformation of quantum groups and their tensor categories 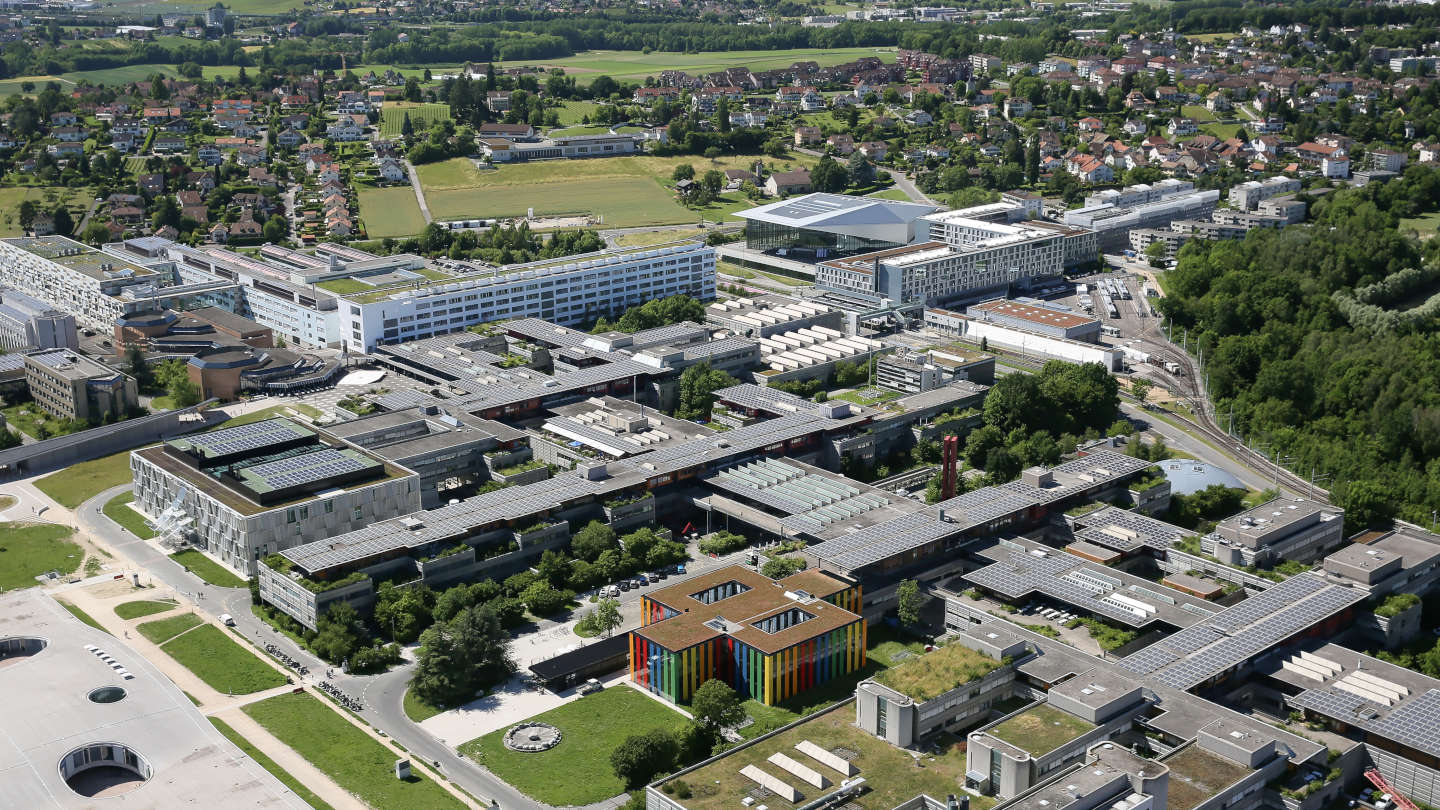 Following Drinfeld, one can think about Drinfeld-Jimbo’s quantum universal enveloping algebras of a simple Lie algebra $\mathfrak{g}$ in more geometrical terms: they are twist equivalent to the classical universal enveloping algebras with a non-trivial $\mathfrak{g}$-invariant coassociator which is defined via monodromies of solutions to the Knizhnik-Zamolodchikov equation on 3 points. In other words, we deal with the representation category of $\mathfrak{g}$ equipped with a non-trivial associator, called Drinfeld’s associator. I am interested in a similar deformation problem for Lusztig’s small quantum groups at roots of unity, and more generally, in deformations of associators in tensor categories. As it is often in algebra, infinitesimal deformations are controlled by Hochschild type complexes, called in this case Davydov-Yetter complex. I will show how to use a (relative) homological algebra behind such complexes in a rather explicit study of deformations of tensor categories and tensor functors arising in Hopf algebra theory, in particular for Taft algebras and Lusztig’s small quantum groups for sl(2). In the latter case we discover new non-trivial deformations (joint with M. Faitg and Ch. Schweigert).